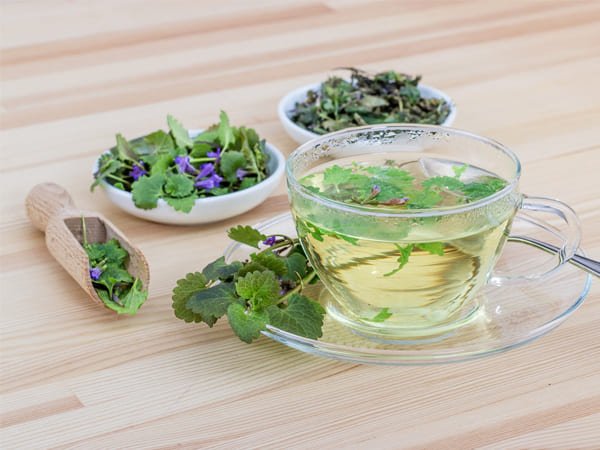 Magical ayurvedic herbs support healthy blood sugar levels in the human body. There is a lot of information out there regarding the cure of diabetes, the best solution is to go back to the basics and follow the path of ancient Ayurveda which includes the treatment of diabetes by certain herbs which are also known as magical herbs.

How do these magic herbs help in diabetes?

Diabetes is responsible for the increased generation of radicals and defective antioxidant defense systems. Oxidative stress is responsible for the progression of the diabetogenic process and the physiological effects of diabetes. Therefore, antioxidant-rich foods have a good dietary intervention in the management of type 2 diabetes. Thus these magical herbs help in the treatment of diabetes.

So let’s begin how these magical herbs help in diabetes.

Jamun or Indian blackberry is the most popular anti-diabetic food in ayurvedic medicine. Apart from its rich antioxidant property, the seed of the fruit contains jambolan that has been shown to slow down the conversion of starch to sugar.

Black pepper consists of Piperine, an alkaloid that has anti-inflammatory, antioxidant, antimicrobial and antihypertensive properties. It helps in the absorption of various vitamins and other nutrients. It enhances digestive tract functions. It normalizes blood sugar levels in the body.

Gurmar or cow plant is another popular magical herb used to treat diabetes in Ayurveda. In a study, the extract from the cow plant was given daily to patients along with oral hypoglycemic drugs which improved blood sugar control.

Holy basil does not affect diabetes directly but indirectly it plays a major role. Holy basil is responsible for a 17.6% reduction in blood sugar level. It helps in improving immunity and generally strengthening the body. It also normalizes triglyceride levels in the blood, lowers cholesterol and decreases blood pressure and inflammation in mild to moderate cases of diabetes.

Curcumin or turmeric is a strong antioxidant and has been associated with treating complications in diabetes. It inhibits oxidation-an internal rusting-because it protects against free radicals that are formed by the cross-linkages and high sugar. So curcumin prevents free radical damage, reduces oxidative stress associated with diabetes, and helps to clean up metabolic waste. Turmeric is a very good herb for the liver which is affected by diabetes.