The Liv in Liv 52 tablets or syrup basically stands for liver. The tablets are made entirely for liver care. An ayurvedic herbal product that is used extensively in India for the proper function of liver. Liv 52 takes care of the complete cure and care of liver and liver problems.

Packing and price of Liv 52

The packing done by Himalaya is extremely perfect and up to the point. It’s price is Rs 101 for 100 tablets. The tablets are red in color and the manufactured quality is extremely perfect. The basic ingredients for liv 52 includes chichory and the caper bush. Chichory is an anti oxidant.

Each tablet of liv 52 contains

Children can take 1-2 tablets three times a day. Adults can take 2-3 tablets per day. Sometimes doctors prescribe various dosages depending on the various problems faced by the patient.

For people having issues with liver such as digestion problem, no hunger, constipation or fatty acid problems can take liv 52 tablets. But people with healthy liver should not opt for liv 52 or any other medications. And before taking tablets you should always consult your doctor.

Side effects of Liv 52

There are no major side effects of Himalaya liv 52 since it is a herbal medication. But if you are a diabetes patient then you should consult your doctor before taking the medicines. Also never take overdose of liv 52. Overdose of any medication is harmful. 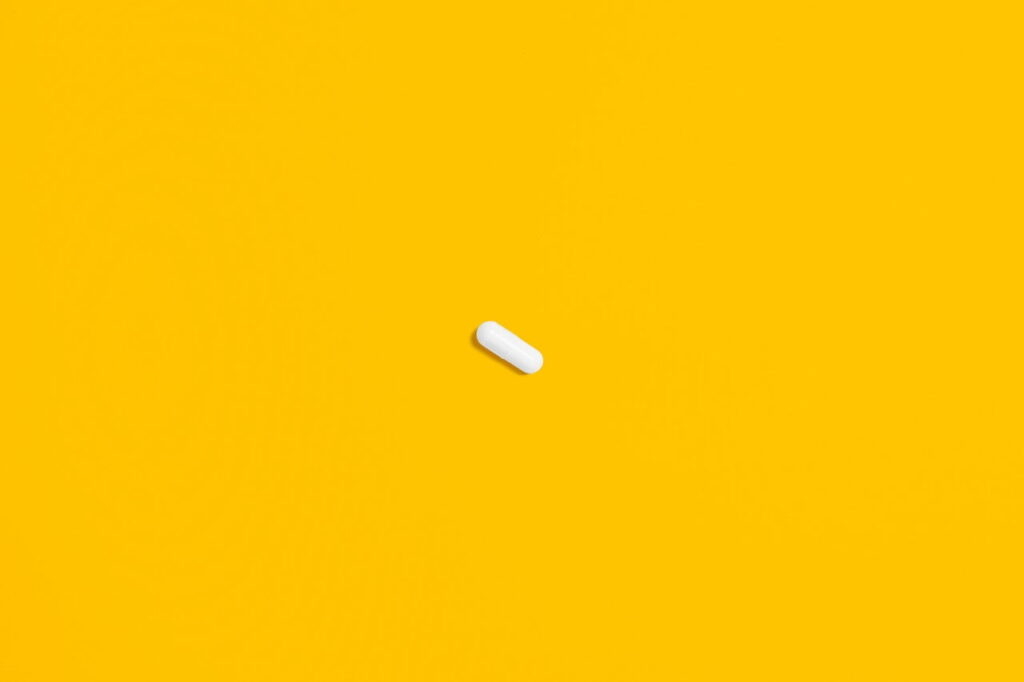